How Natural Gas is an Environment Friendly Fuel

Natural gas is the cleanest fuel among the available fossil fuels. Natural gas is used for cooking in domestic households and a transportation fuel for vehicles. It is used as a feedstock in the manufacturing process of many commercially important organic chemicals as well as used as a fuel for electricity generation, heating purpose in industrial and commercial units. 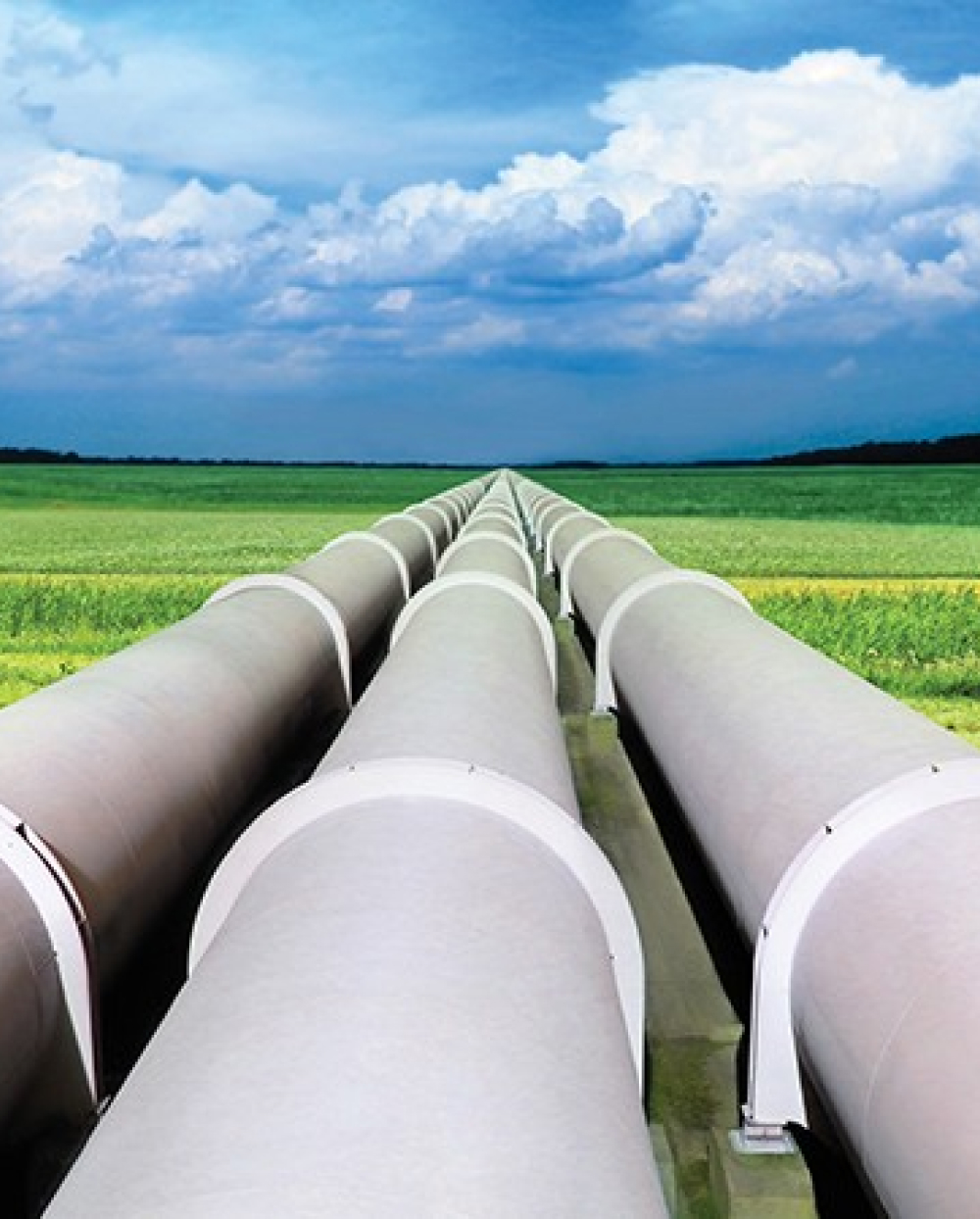 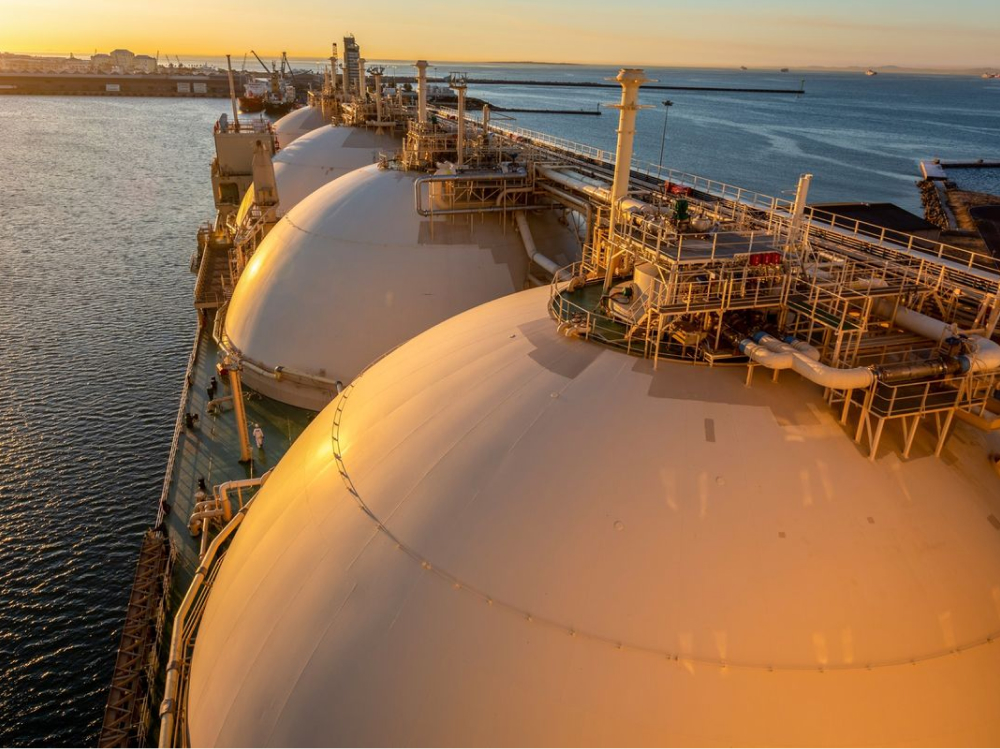