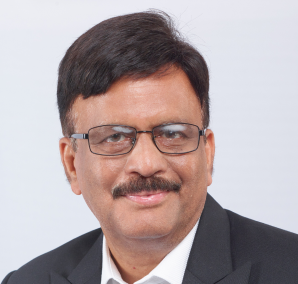 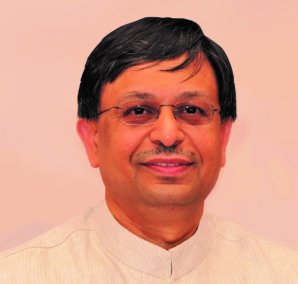 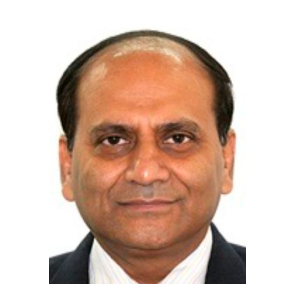 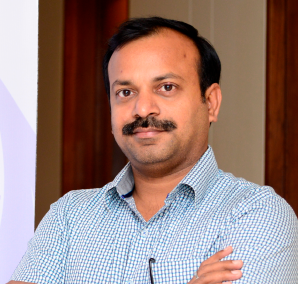 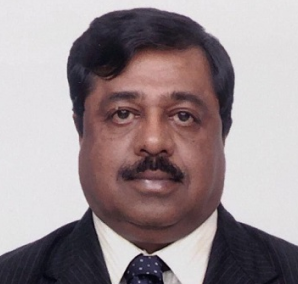 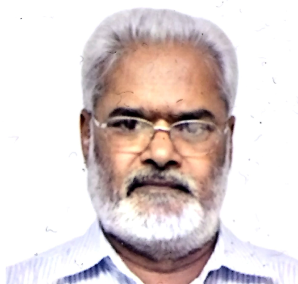 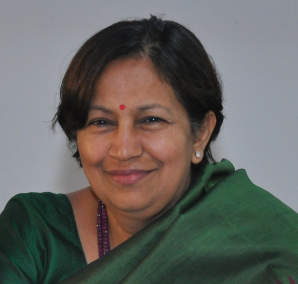 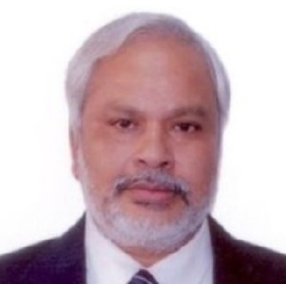 Dr. Rajiv Indravadan Modi is the Promoter and Non - Executive Director of our Company. He holds a Bachelor of Technology in chemical engineering from Indian Institute of Technology, Bombay. He also holds a diploma in Biochemical Engineering form University College London and a degree of a Doctor of Philosophy (Biological Sciences) from University of Michigan. He is a fellow member at Indian National Academy of Engineering. He also serves as the Chairman of Board of Governors of IIT Guwahati and Chairperson of the Board of Governors of IIT Gandhinagar, Gujarat. He is also a member of the Board of Governors of the Academy of Scientific and Innovative Research. He has more than thirty years of experience as an industrialist in the pharmaceuticals industry and at present he is the chairman and managing director of Cadila Pharmaceuticals Limited.

Maheswar Sahu is a Non - Executive Director of our Company and the Chairman of the Board of Directors of our Company. He holds a Bachelor of Science degree in electrical engineering from Regional Engineering College, Rourkela. He also holds a Master of Social Science degree from the University of Birmingham. He joined Indian Administrative Service (IAS) in 1980. He has served the Government of India and Government of Gujarat in various capacities for more than three decades before retiring as Additional Chief Secretary to Government of India, Industries and Mines Department (Industries & Mines), Sachivalaya, Gandhinagar, Gujarat. He has 33 years of active involvement in government departments handling various profiles and PSU management. At present he is on the board of directors of listed companies as an Independent Director.

Amitabha Banerjee is a Non - Executive Director of our Company. He holds a Bachelor of Commerce Honours and Master of Commerce degrees from the University of Calcutta. He is an associate member of the Institute of Cost Accountants of India and an associate member of the International Institute of Management Sciences. He is currently associated with Cadila Pharmaceuticals Limited and was previously associated with Tyre Corporation of India Limited as a Manager (Finance and MIS) and Rajinder Steels Limited as General Manager (Finance and Accounts). He has 42 years of experience in finance and accounts.

Chikmagalur Kalasheety Gopal is a Non - Executive Independent Director of our Company. He holds a Bachelor of Fisheries Science and a Master of Fisheries Sciences degrees from the University of Agricultural Sciences, Bangalore. He is a Certified Associate of the Indian Institute of Bankers. He was previously associated with Corporation Bank in the role of a General Manager. He has experience of over 35 years in banking, at various levels, including over 4 years of experience as a General Manager in the erstwhile Corporation Bank (now merged with Union Bank of India).

Anand Mohan Tiwari is a Non - Executive Independent Director of our Company. He holds a Bachelor of Science and Master of Science degrees from Banaras Hindu University. He also holds a Master of Business Administration from University of Ljubljana. He joined Indian Administrative Service (IAS) in 1985 and he has served for 15 years in the social sector including in areas of women’s empowerment, rural development, tribal development and education. He also has experience in the Petro-Chemical Industry by serving as the Managing Director of Gujarat Narmada Valley Fertilizer Company, Gujarat Alkalies & Chemicals Limited, and Gujarat State Fertilizer & Chemicals Ltd.

Geeta Amit Goradia is a Non - Executive Independent Director of our Company. She holds a Bachelor of Commerce degree from Maharaja Sayajirao University of Baroda. She holds a Master of Arts degree in Economics from Maharaja Sayajirao University of Baroda. She also holds a degree of LL.B. from Maharaja Sayajirao University of Baroda. She is the Chairperson of the FICCI Gujarat State Counsel for the year 2022. She held the post of President for Federation of Gujarat Industries (FGI) from April 2010 to March 2013 and also, she was recognized as the first woman President of the FGI since its foundation in 1918. She is a member of the finance committee of the Bhaikaka University and a member of the governing body of the GSFC University. She is also a member of the governing body of the Charutar Arogya Mandal. She has been awarded with the Women Entrepreneur award by Vibrant VCCI Exhibition Awards, 2009. She has also been awarded with the Outstanding Business Woman Award of the district by Lions Club International, 2014. She has been felicitated by Federation of Gujarat Industries, Vadodara. She was awarded with the Best Performing Female Entrepreneur at Plasticon Awards, 2018. She was awarded with Women Achievers Award 2021 by OTT India TV. She received the Lifetime Achievement Entrepreneurship Award in the FMCG Sector by Swaavlambika Samman. She has been awarded with the IWEC Universal Award 2022, held in Madrid, Spain. She is currently associated with Jewel Consumer Care Private Limited in her capacity as the Managing Director. She has over 21 years of experience in entrepreneurship.